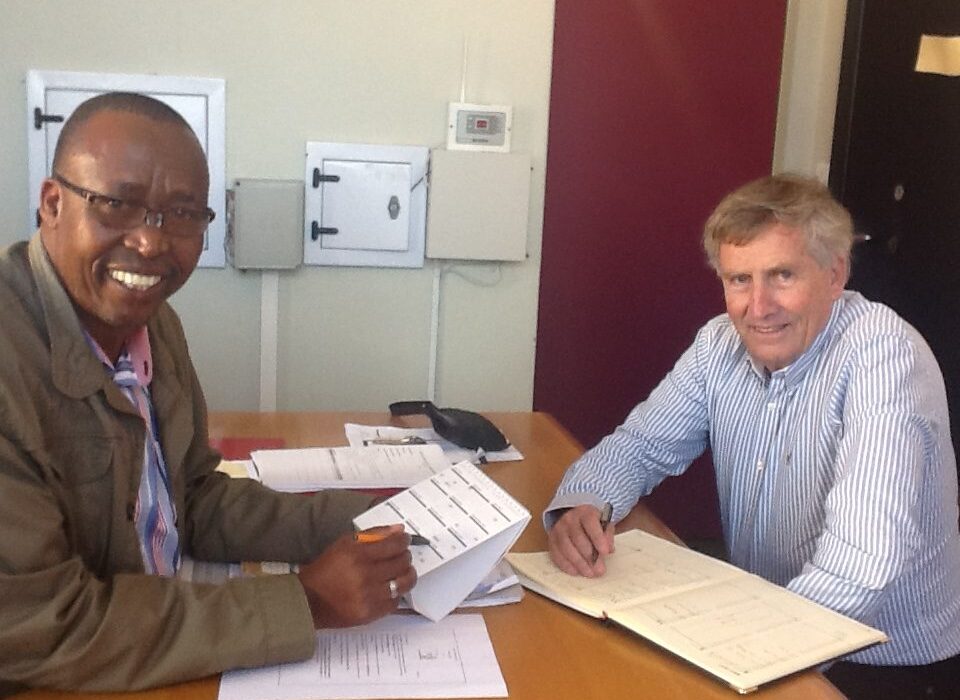 There was a flurry of emotive chatter when the presenter asked the roomful of teachers what type of trauma their pupils would be likely to experience daily? They needed no further incentive. It just poured out. Physical abuse. Sexual abuse. Emotional abuse. Verbal abuse. Psychological abuse. Neglect. The presenter easily filled a page on the flip chart with all their concerns.

I was aghast. How on earth can teachers begin to improve curriculum delivery when they had to deal with all these factors – all of which were way beyond their control? Yet once the grievances had been exposed, there was an air of positivity running through the room. The teachers had volunteered to give up a Saturday to find a way of dealing with these issues and I was impressed by their determination to find a way forward.

The occasion was a workshop in the Grassy Park area where the Psychologist Anne Swanson-Leadbetter was talking on the topic of ‘Trauma Sensitive Schools’. I was invited because of my role as one of the mentors from the Principals’ Academy. I coach several principals from the Cape Flats and have experienced first-hand some of the issues which the teachers described so eloquently at the beginning of the workshop. The only difference was that I don’t work with the fallout all day, every day, like these teachers sitting in the room with me.

I remembered the pain of the teachers of a primary school in Lavender Hill last year when their pupils one morning had to walk over the body of a 17-year-old girl to access the property. She had been shot at 07.00am in gang related violence. It took two hours before someone thought to cover the body. How do primary school children settle down to learning multiplication tables after experiencing that? When I arrived at the school later that morning, I found that the pupils were understandably still restless. The Grade 3’s and 6’s were supposed to be writing systemic tests – which went ahead anyway. They all should have received gold stars – just for having the courage to write.

Bruce Probyn, another of the mentor principals working for the Principals’ Academy, tells the story of sitting in the office of a principal when there was a furious knocking at the door. The response of the principal was one of irritation, “I have told them not to knock on the door when it is closed, it obviously means that I am busy”. Eventually he went to the door to be told that there had been a stabbing in the boys’ toilet. “Tell them that I will be there shortly,” he told the messenger. He finished his cup of coffee with Bruce before strolling off to assess the situation. On his return, he told Bruce that a Grade 9 boy had been stabbed in the shoulder. Bruce was aghast and said he was lucky that it was not more serious. “Oh, I would have realised that straight away. The boy who brought the message would not have bothered to knock….”

What should I have advised a principal who told me recently that one of his Grade 9 girls is now pregnant and the father is the mother’s boyfriend? Or how does he counsel a Grade 8 girl who has just discovered that her father is also her grandfather?

I was at one primary school earlier this year and found myself waiting in the foyer with a young girl. “Not in school today?” I enquired brightly to make conversation with someone I presumed was one of the pupils. “I am not at school any more,” she replied. “Oh? How old are you?” She looked very young to me. “17″, came the reply. “The school has called me to collect my son who is sick”. It turned out that the boy was 6 years old.

All schools have to deal with trauma on an ongoing basis – in some form or other. Clearly these Grassy Park schools were dealing with it at the extreme end but no school community anywhere is immune from the normal tragedies of life – sickness, death, accidents, divorce. But to a young person growing up, there are further hurdles to overcome – performing in exams, being dropped from a team, handling relationships.

The general consensus in that workshop of Grassy Park teachers was that about 80% of their children had experienced trauma in their short lives. No wonder they are so susceptible to drugs, gangs and unplanned pregnancies. Dealing with the dangers of these issues will never work if adults attempt to handle them only in the cognitive sphere of their children’s brains. Posters and booklets pointing out the consequences of thoughtless behaviour are inevitably hit and miss affairs. What we really need are community leaders, religious leaders, sport coaches and teachers to build meaningful relationships with their children if they are to have even half a chance of coping with life. 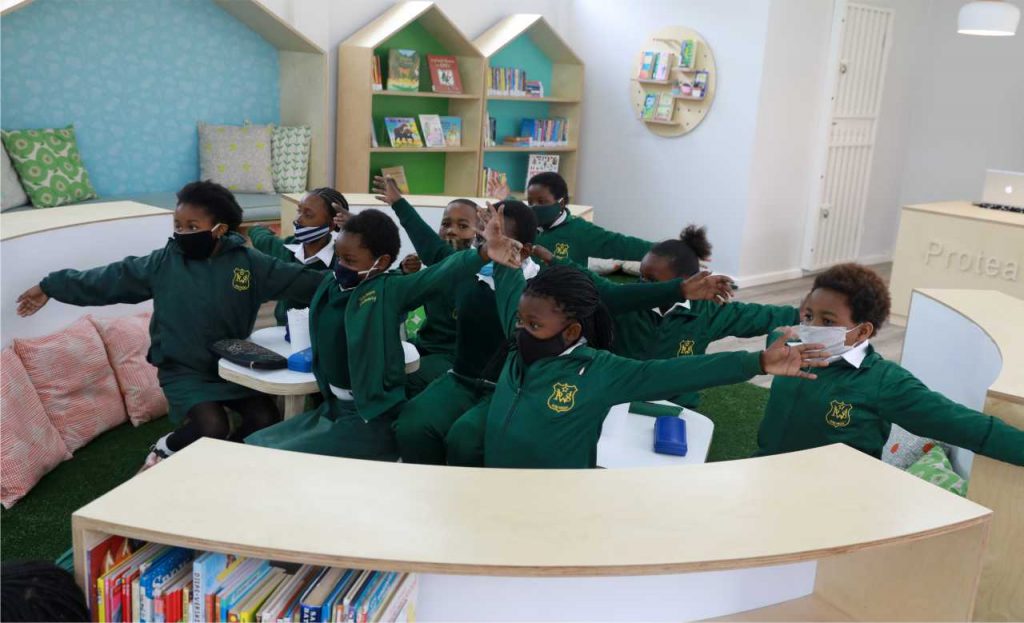 This Mission is Informed by our Conviction 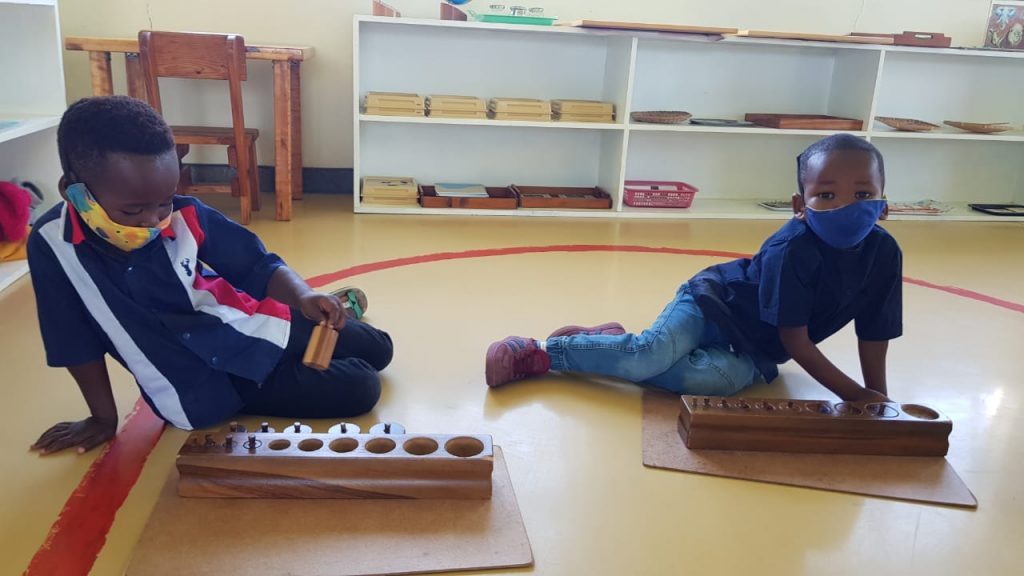