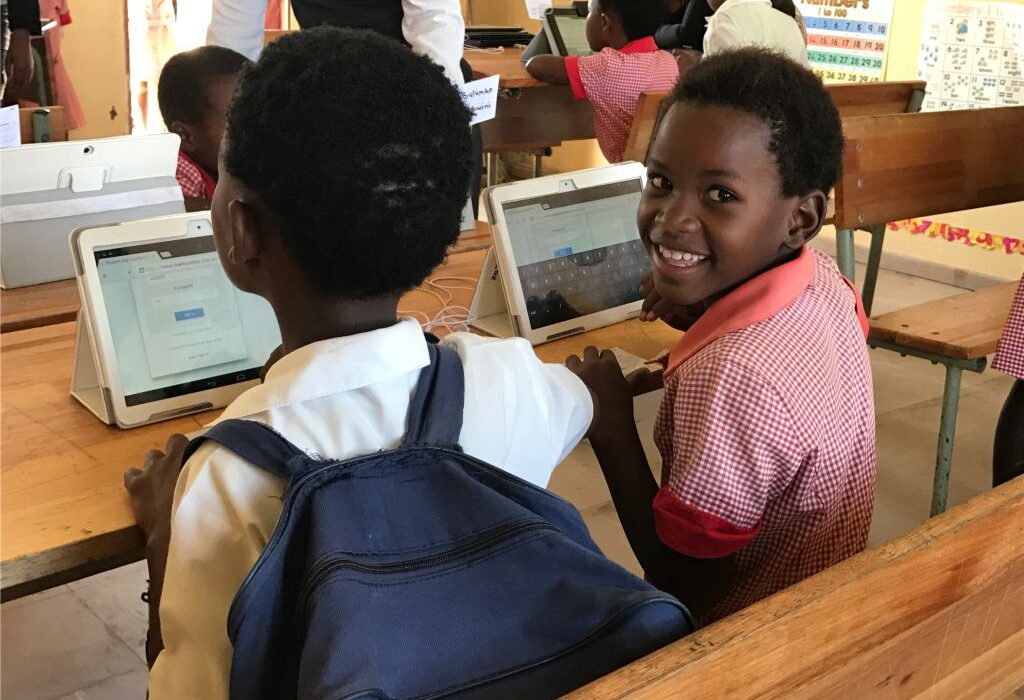 Flew into Mthatha airport and drove two hours to Coffee Bay, dodging the Transkei big five along the way. It’s always great to catch up with everyone from Coffee Shack. Had dinner with Katie (SCB project manager); Marlene (ILM principal) and Jen (teacher trainer).

Woke up early and did some yoga on the beach- bead ladies were already setting up!

Met up with Dawn and Katie and headed up to ILM for a quick hello. Their new jungle gym is so great and adding to the development of the gross motor skills of the children.

From here it took about 3 hours to travel down to Bulungula Lodge- crazy roads, with directions on the map saying- “Turn right at big tree” and “Left at peach houses and yellow pole”. Bulungula is super rural- even more remote than Coffee Bay and Hole in the Wall. There is no electricity but there is also no crime and everything is very much community led. 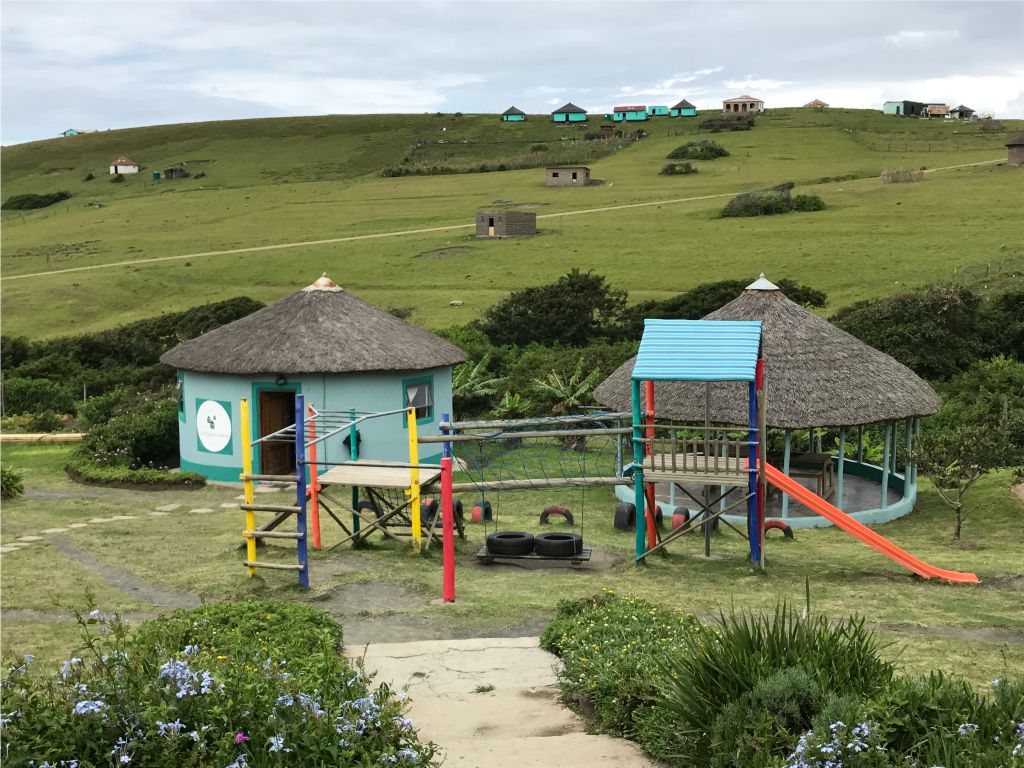 After a lunch of traditional Umgqusho (samp and beans) with the team at Bulungula Incubator (our new partners), we went through to see an Iitablet Tshomiz class. I watched these little children using their own username and password to sign into their individual tablet. The math’s programme is CAPS curriculum aligned and adjusts to their level of competency. Young people from the community with a grade 12 are facilitators for groups of between 3-5 children each.  I chatted to the deputy head of the school who said the kids are so enthusiastic about the programme and it has had a dramatic affect in combatting absenteeism. The schools in the Eastern Cape are some of the worst performing schools in the country and to see a programme like this, utilising solar power and satellite internet, is really remarkable.

We then headed to the rural skills center where Dave Martin showed us their new project. They are branching into farming and agriculture. Dave is great at identifying bottle necks in their community and helping to solve them.

Back at BI we saw one of their after school enrichment programmes in action. We chatted through some of the harsh realities of actually attending school in the rural areas. School attendance is generally Mon-Thursday during the week, with very little school happening during the first and last weeks of term! Local schools only go to Grade 9, with high school being far away. If a child does go to high school, they need to rent a room (which is shared with many many other children in the same situation). A room will cost R100 just for a space to sleep and R200 if you want access to water. Many families rely entirely on their child support grant of R320 per month. Even with this, you are not guaranteed a matric pass.

I woke up to the singing of a Xhosa woman rolling over the hills. The beach and environment is so beautifully unspoilt and remote that on my long beach walk this morning I didn’t see another soul, apart from the scuttling crabs up and down the shore.

Today we drove in the back of a bakkie (because the roads are too bad for cars), to the furthest of the four villages that BI work. We met the home based care workers, “Nomakhayas”, who travel from home to home providing care and support to mothers and children as well as the elderly. Playgroups are run for 0-3 year olds twice a week but these house visits are used for more direct work with the mothers.

Back at the BI offices, we met Funeka who is the principal of their pre-school. She showed us around the school and gave us some of her insights into the work they do. After another traditional lunch of samp and soup we hit the road again back to Coffee Bay. We tried a different route which took us just under 2 hours so we were able to fit in a meeting and dinner with Dave (Chairman of SCB and owner of Coffee Shack). SCB were Kamvalethu’s first partners and so have been our longest running relationship. We are so proud of the incredible work they do and the callibre of the outputs they achieve. We are really looking forward to watching them grow this year.

This morning I headed through to Dawn and her “Ncinci Ones” at Hole in the Wall (or Esekaleni as it is known locally). I had the immense privilege of letting her know that we will be fully supporting the extension of her rondavel to include another classroom. I spent some time with the children who are always so willing to show off their clever little brains! The growth has been incredible, with many children already reading and using the decimal system. They are taught in both English and isiXhosa so were only too happy to try out their English on me. 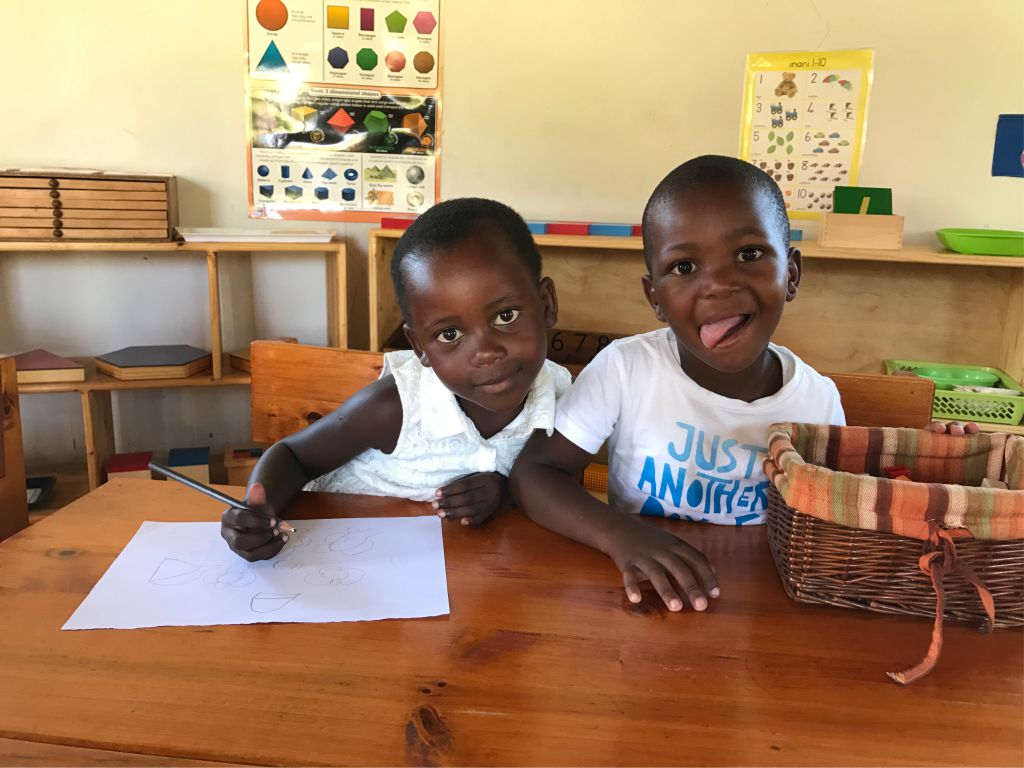 I’m sitting at the airport now, waiting for my flight back to Cape Town. My heart overflows to share this trip with you all. To have the opportunity to make an impact on the lives of children and their future is an immense privilege. However small our role is, I am proud to represent our staff and companies. It is good work. 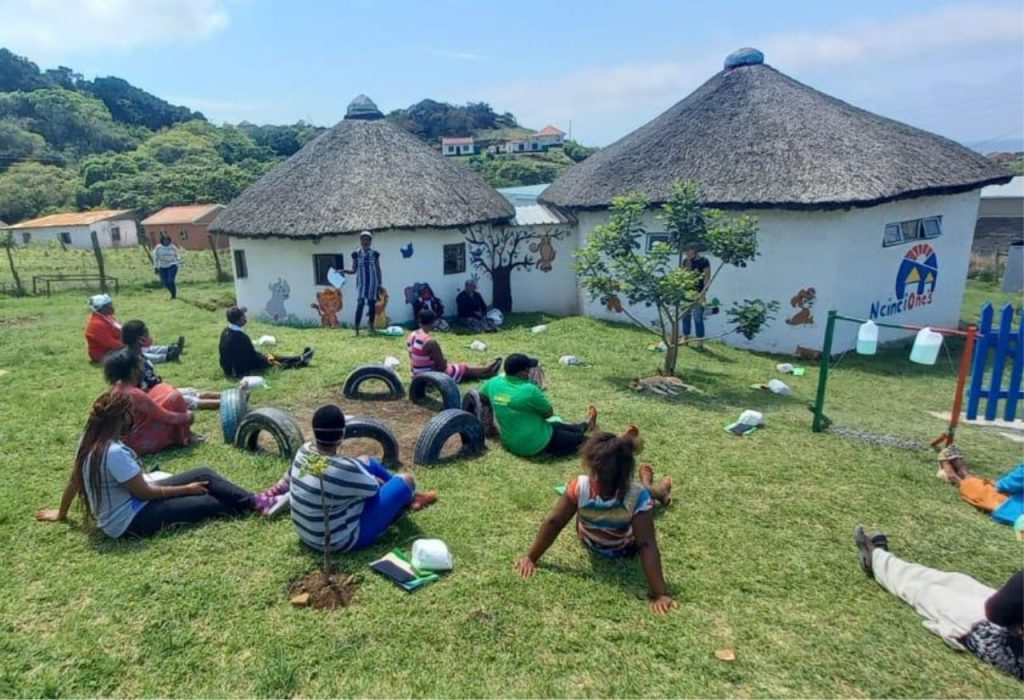 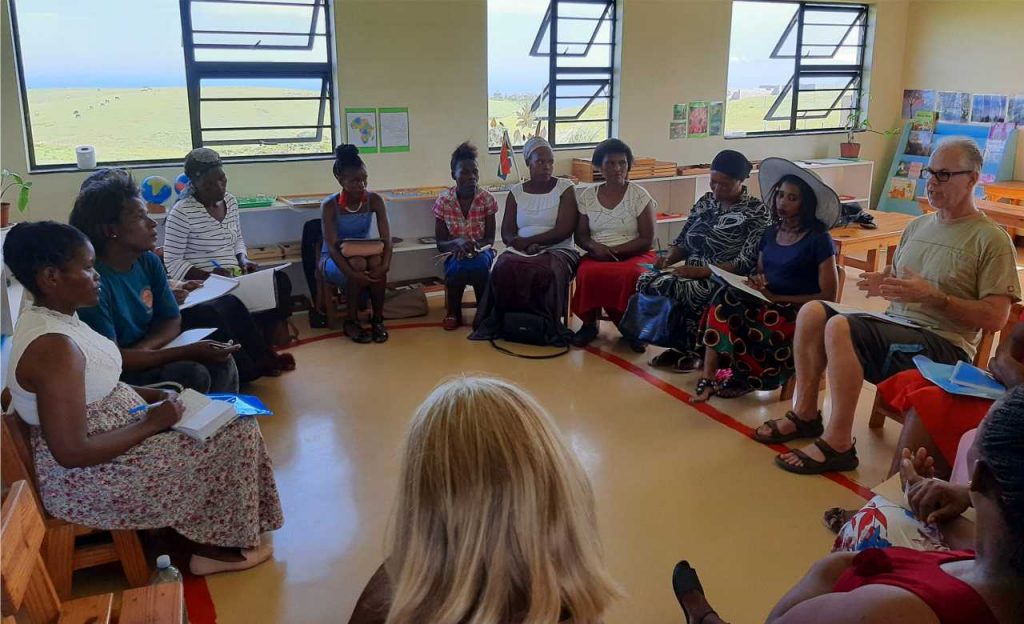