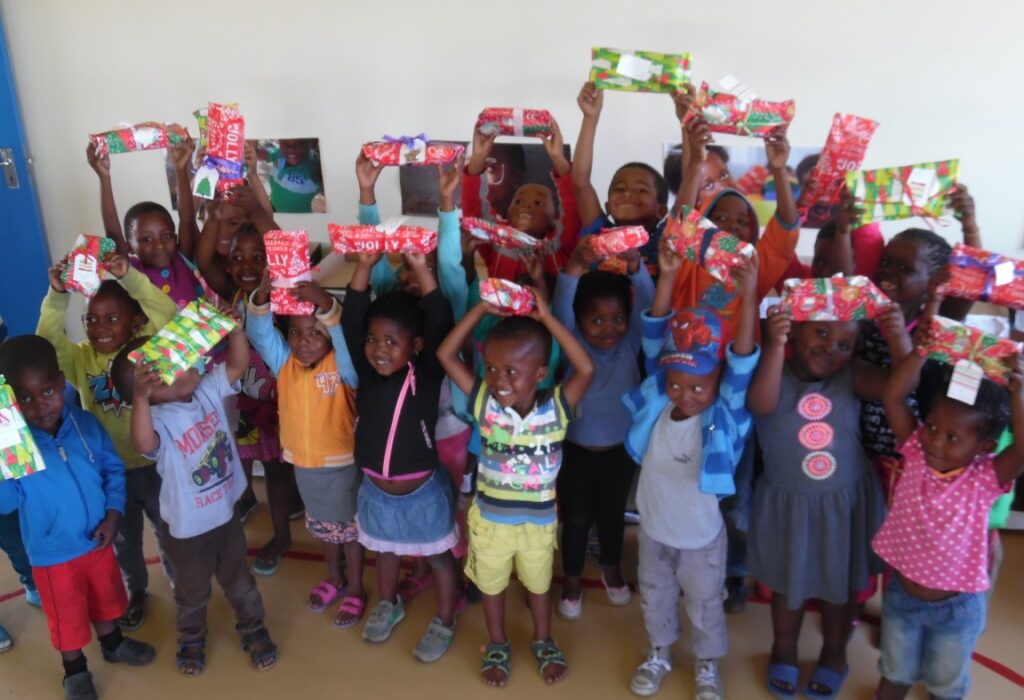 Wow! We are at the end of 2015 and what a year of growth it has been for Kamvalethu!

Much time has been spent setting up forms, systems, a website, share agreements, budgets and many many nitty gritty details. In between all of this we managed to refine our focus on education and grow our relationship with Ikhaya Labantwana Montessori in Coffee Bay.

Alex’s dad, Reg, visited Ikhaya Labantwana in October along with John Rae, the national director of Mercy Ships South Africa. Mercy Ships have developed a clinic programme to provide basic eye-care to people living in the Transkei area. They are trying to get all school children’s eyes tested so that problems can be addressed sooner rather than later. When they dropped in at ILM, no kids needed spectacles and only one was referred to the government clinic for further investigation.

Thank you to everyone who joined us in the Christmas wrap, we had an abundance of contributions for the kids. For some, it was their first wrapped Christmas gift and they were super excited- making them stand still was a bit of a challenge 🙂

A time to look forward

A new principal, Marlene, will be starting at Ikhaya in January 2016. This is such an exciting new chapter that we are very much looking forward to being a part of.

Some of the children will be leaving the school to move on to ‘big school’ next year and with that a fresh batch of kiddies will arrive. We will be revisiting the sponsorship early next year for those who have been wanting to get involved this way. I hope everyone who is currently sponsoring a child, enjoyed their feedback!

To start the year off we will be hosting a think tank for Kamvalethu. This is a time to get your creative juices flowing and join in making Kamvalethu fruitful and relevant. More details to follow in the new year.

I would just like to thank each team member for your hard work over this last year which has made all that we achieve at Kamvalethu possible. Wishing you all a relaxing, safe and energising break. 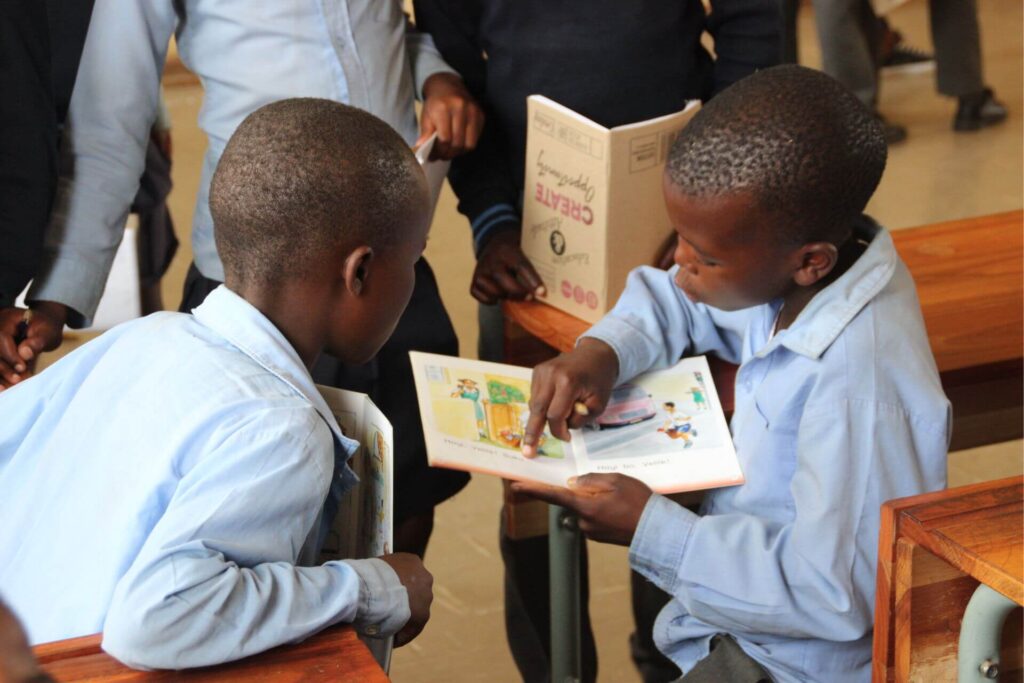 Kamvalethu’s journey to Outcome Based Funding